Apply for the beta through Steam’s Playtest function here: 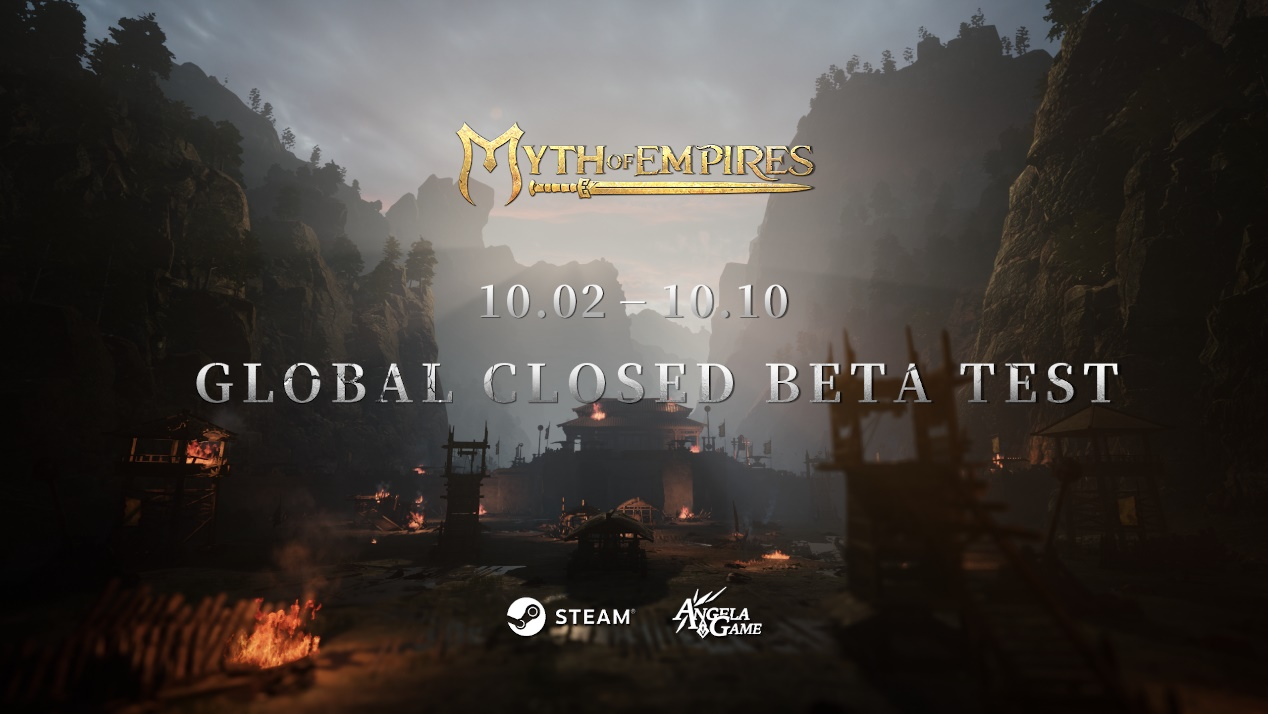 In this ravaged eastern world, players will fight to survive, build to last, and unite to prosper. To tame the wild horses, build fortresses, lead armies in massive battles, and siege enemy cities are only parts of the experience to establish one’s own empire.